Presidential aspirant and the APC flagbearer, Bola Ahmed Tinubu has presented the name of Kabir Ibrahim Masari as his running mate for the 2023 election.

With the INEC deadline already upon them, the APC has submitted the Katsina born politician as a “place holder” until the party has come to a resolution on who will be the perfect fit as vice presidential candidate.

This move by Tinubu and the APC is meant to evade the June 17 deadline which was set by the Independent National Electoral Commission (INEC) for all parties to submit their running mates. 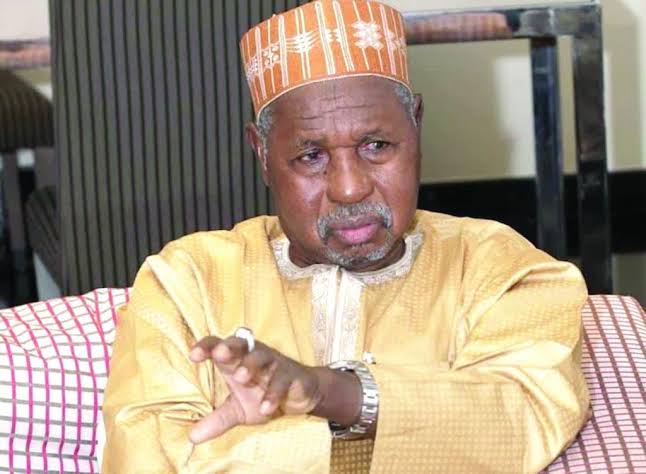 The APC flagbearer would be meeting president Buhari today, June 16, as talks on his running mate continue.

A source speaking with ThisDay said:

The candidate is still widely consulting, because the issues around the choice of running mate are many and he is yet to address them all. So, he is still asking for more time to look into it all – whether he is running a Muslim-Muslim or a Muslim-Christian ticket.

Netflix considering including ads and reducing prices as it loses 200,000 subscribers for first time in 11 years

Journalist recounts how he was allegedly humiliated by soldiers and policemen...

Don’t give ticket to aspirant that’ll run away to another party,...

How To Grow Your Business Step By Step With Instagram And...