Recall that on Monday, 1st August, reports about Osuofia refusing to accept the whopping sum made rounds on the micro-blogging platform, Twitter with a lot of netizens commending him for his integrity. 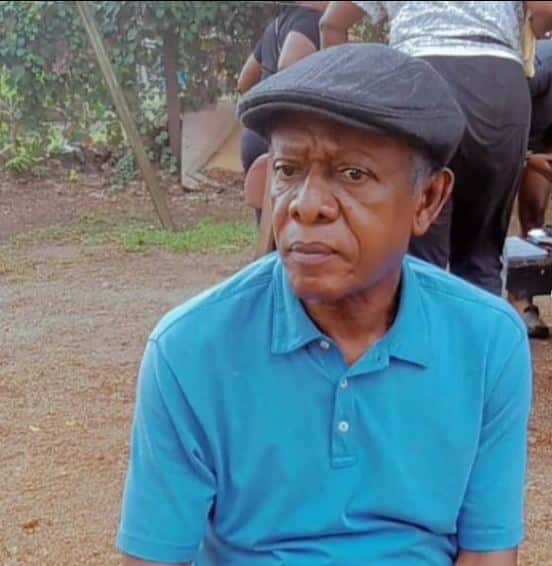 However, amid the viral claim, the comic legend didn’t share his side of the story.

Popular news agency, SaharaReporters subsequently reached out to the veteran entertainer but he chose not to clear the air about the rumours. 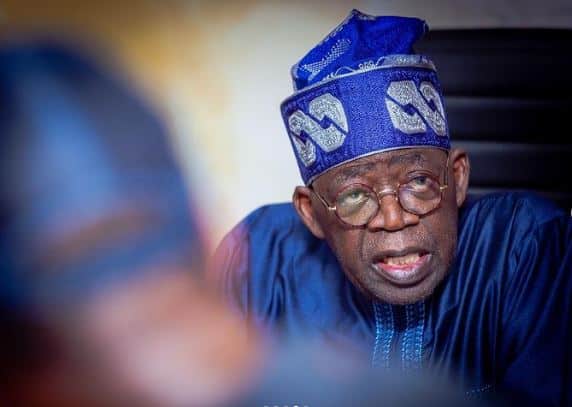 “I don’t want to confirm it, I am not interested in politics,”

Osuofia is known for his rare and unmatchable style of introducing humour in any movie he stars in.

Peter Obi could have been my running mate in NNPP –...

I Will Expose Them if They Disrespect Me: Burna Boy Brags...

More than 1,000 people contacted my school to confirm if I...