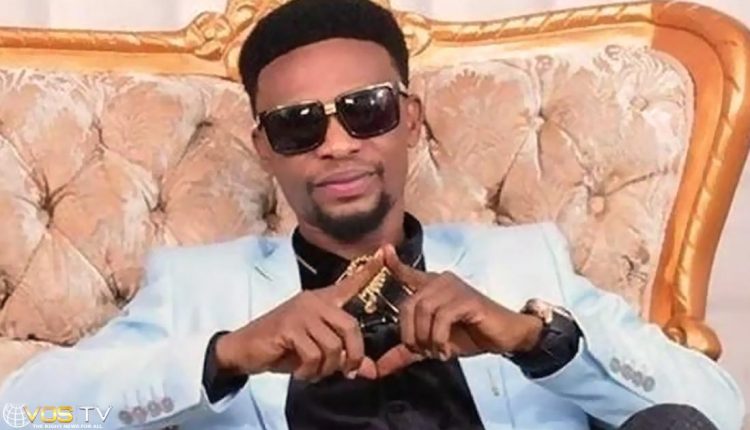 Francis Agoda aka” I Go Dye”, is a Nigerian comedian, Motivational speaker and Social Crusader. He began his career in comedy at the age of 13 and came into limelight in the year 2000 with the likes of I go save, Gordons, Basketmouth, and klint d drunk . He has performed on numerous stages and for Top audience, including the former President Goodluck Jonathan, 50 cent, Kelly Rowland and others. He sold out the O2 arena event centre, London in 2016, became a United Nations Ambassador, and won numerous recognitions.

I Go Dye, is one of Nigerians Foremost comedians and top pioneers of Nigerian comedy industry, he has gained recognition for his craft both locally and internationally.

In this article, we will be diving into the biography of I Go Dye, one of the greatest comedians of our time, his early life, career life, awards and recognition, networth and personal life. As well as 9 Fun facts about I Go Dye.

So without any form of delay,  let’s dive into it.

Francis Agoda was born on the 4th of a April 1979,  in Warri, Delta State, Nigeria, into the family of Mr & Mrs. Agoda. His parents are of Abraka decent in Ethiope local govt area of Delta state. He grew up with his grandmother at Okpara Waterside , Warri, Delta state.

Francis attended Ighogbadu primary school, and then proceeded to College of Commerce Warri, Delta State for his secondary school education. While in secondary school, he was a science student and became the Zonal Project Manager at Junior Engineering Technical Society, JET club.

His dream was to become an Engineer in future and he went on to invent a Flying Helicopter, a Hover Craft ship, a Radio Transmitter and a Solar powered Table Fan. So you can say “I Go Dye” was a young inventor. His inventions won him a Full Scholarship to study Structural Engineering at a University in New York, USA. But he declined the offer to pursue his Career in Comedy. You can say life had other plans for him

Some popular artiste you will like to know; Wizkid, Davido, Simi, and Burna Boy

I Go Dye had always wanted to be an Engineer, so you can imagine his joy and those of his parents and grandmother when he won a full scholarship to study Structural Engineering in the united states of America, he was invited for an interview at the Delta state Television, DTV to speak about the scholarship and how he invented the Helicopter.

During the interview, his host couldn’t help stop laughing at the way the young man was gesticulating as he explained his invention on air, I Go Dye who never thought he was a funny person was surprised to see everyone at the studio was cracking up to his speech that were not even intended to be funny, something immediately sparked in him and that was how his interest in comedy was born.

His interviewer, at the end of the show introduced him to Tunde Omonode, a producer at DTV and Tunde emoloyed I Go Dye alongside his friend I Go Save to host a show called “Mock News” aired every Saturday in 1994. And that was the dawn of his career. He soon got a contract to perform  at Priest Model in Benin city Edo state and was paid one thousand naira per show.

He got his stage name from the similarity of the sound of his surname AGODA- translated as I GO DYE, funny right!

I Go Dye soon gained public recognition and started traveling for shows, it was at a show in the University of Benin that he met Baba Kome who encouraged him to apply for Night of a Thousand Laughs hosted by Opa Williams.

I go dye was rejected to perform at Night of a Thousand Laughs 4 consecutive times but he never gave up. He performed at the Pre-reel Award, an opportunity he got from Azuh Arinze of National Economic Magazine and overwhelmed the crowd of which Opa Williams was among, from there, Opa Williams saw the potential in the young man and signed him to perform at Night of a Thousand Laughs in the 2000 edition, and that was the breakthrough moment for the Comedian I Go Dye.

Opa Williams gave him at Award for most outstanding Comedian after he left, for all his wonderful performances .

In 2005, I Go Dye, started his world tour with Ehizoya visiting 9 countries and 18 cities across Europe. He was invited by NIDOE to perform in France during the UNESCO Cultural week, he has Performed as the opening and closing act for many notable event and artiste including, The MTV Base Award, for Artiste like, Rick Ross, 50 cent, Akon.

To mark his 20th Anniversary on start, he organised “I Go Dye standing” concert in 2016 and sold out the O2 Arena London.

I Go dye has also won numerous awards including, the Creative Award in Africa, TV people Golden Award, Best Comedian in Africa, The NIDOE-Spain Award for his contribution to the uplift of the Nigerian Cultural and Artisanal Value and a host of others

With over 20 years of being in the industry, I go dye has successfully left his mark in the Entertainment industry and set the path for others to follow.

Apart from comedy, I Go Dye is an advocate for Youth and Tural development especially after he experienced the Warri genocide between the Ijaws and Itsekiri in 1997. He continues to encourage young people through his motivation talks and rural development project to be the best they can be. He was honored by United Nations as a Millennium Development Goal (MDG) Ambassador for his contributions to Youth development and Nation building. The award came with a customized Vehicle Plate number tagged “MDG AMB 7K”, an international Identification card and an Honorary Plaque.

I Go Dye is also a writer as he has written a number of publications and open letters to Presidents, encouraging them to embrace a youth inclusive Government. His latest letter was written to President Mohammadu Buhari and former Vice President Atiku Abubakar to step down for a more youth inclined Leadership in Nigeria.

According to Newsnownaija.com I Go dye is one of the richest comedians in Nigeria and he is worth about $7 million with Cars and Houses to his name including;

I Go Dye Cars
A 2015 Lamborghini Aventador
A Toyota Tundra
A Range Rover
A Mercedes Benz AMG G63
A 2019 Cardillac Escalade
He has houses around Lagos worth millions of Naira.
He charges over a Million Naira per to perform at Shows and Events.

I go Dye is married to Stella Agoda and they have a son together.

Fun facts about I go dye

She there you have it, I Go Dye has just showed us that you can achieve anything if you set your heart on it. And he is one of the Greatest African Comedians of all times, with International recognition. Drop your Favorite I Go Dye jokes 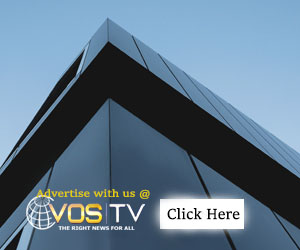